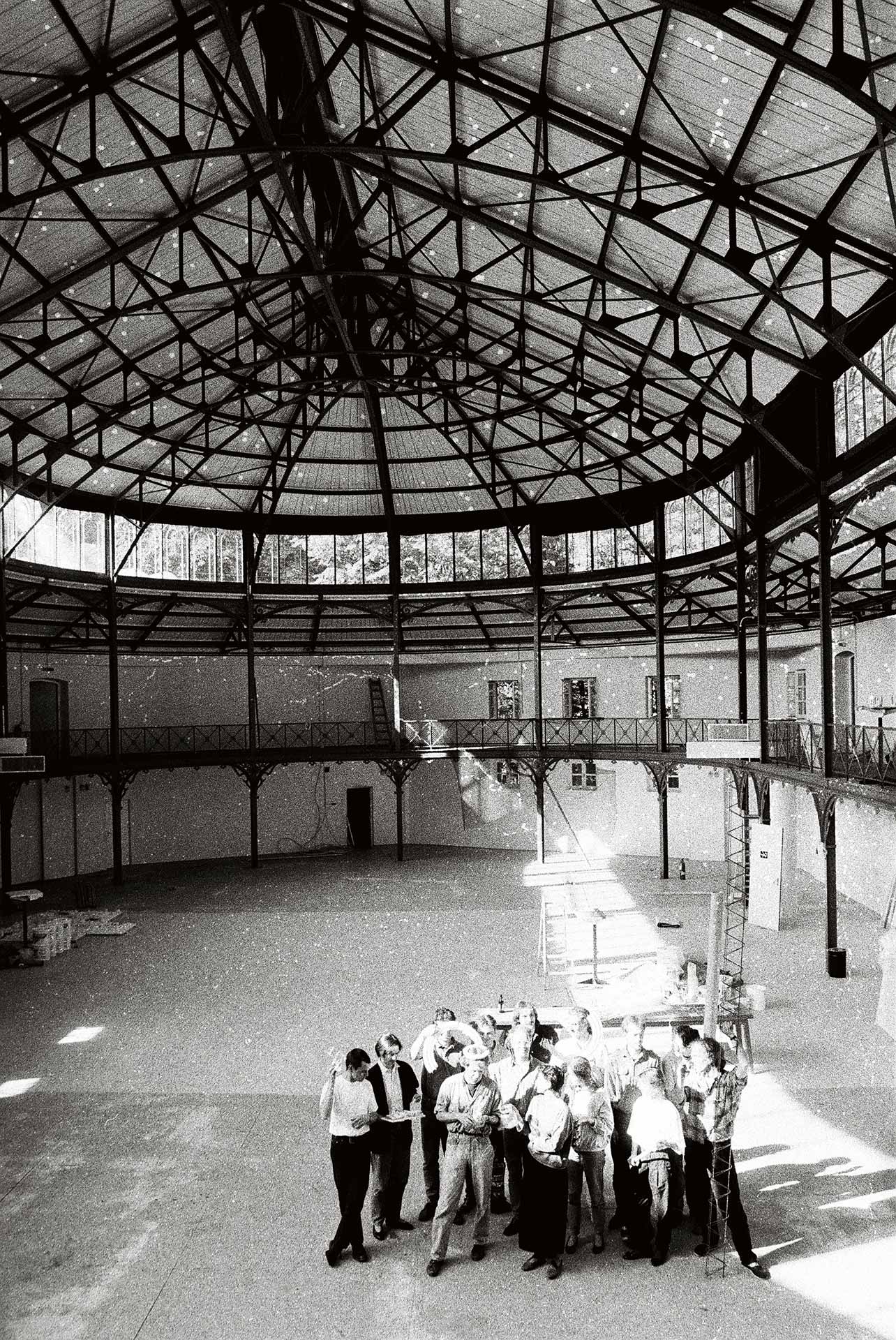 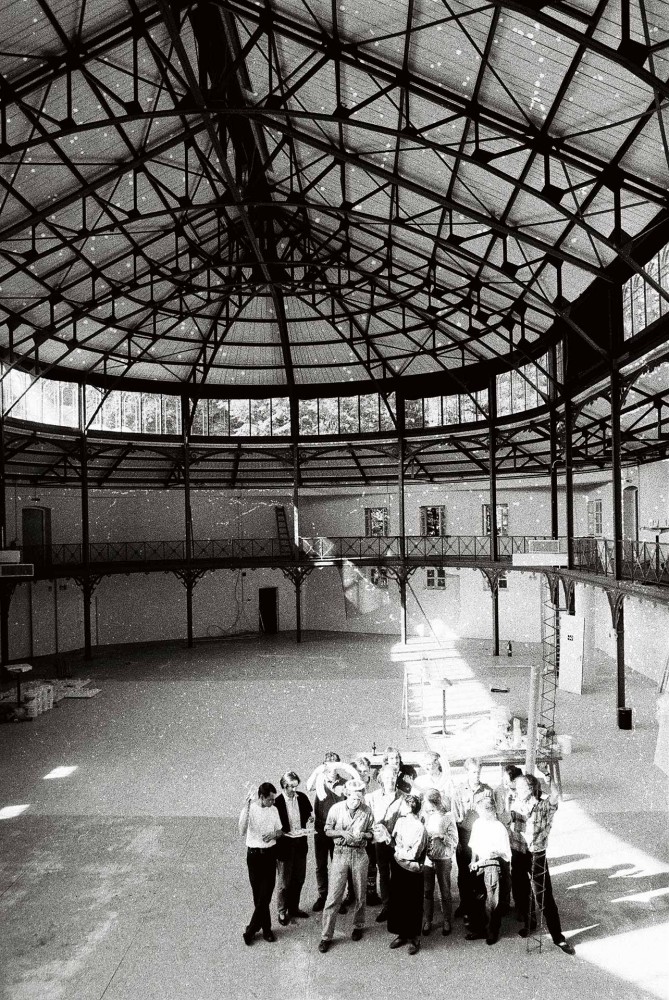 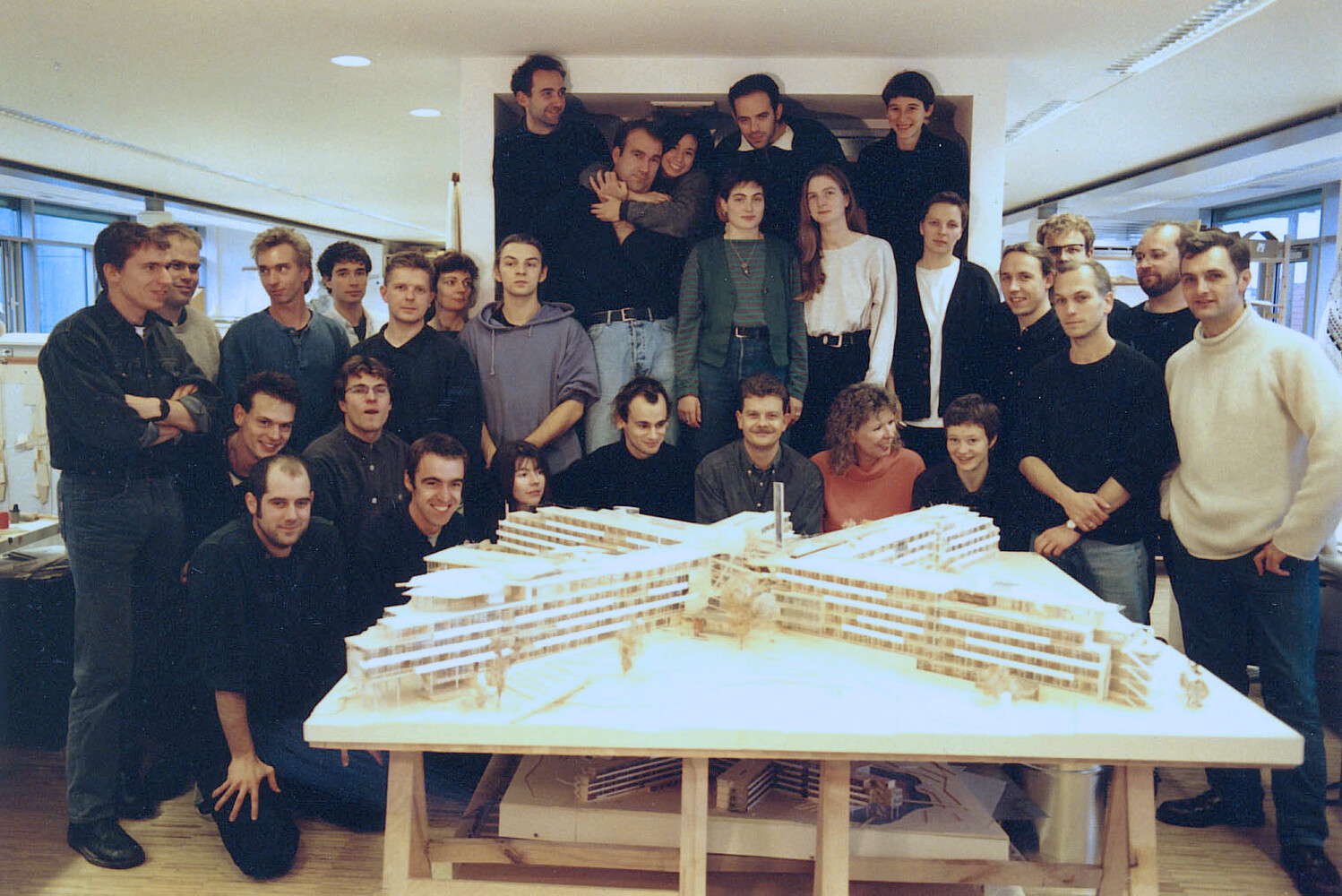 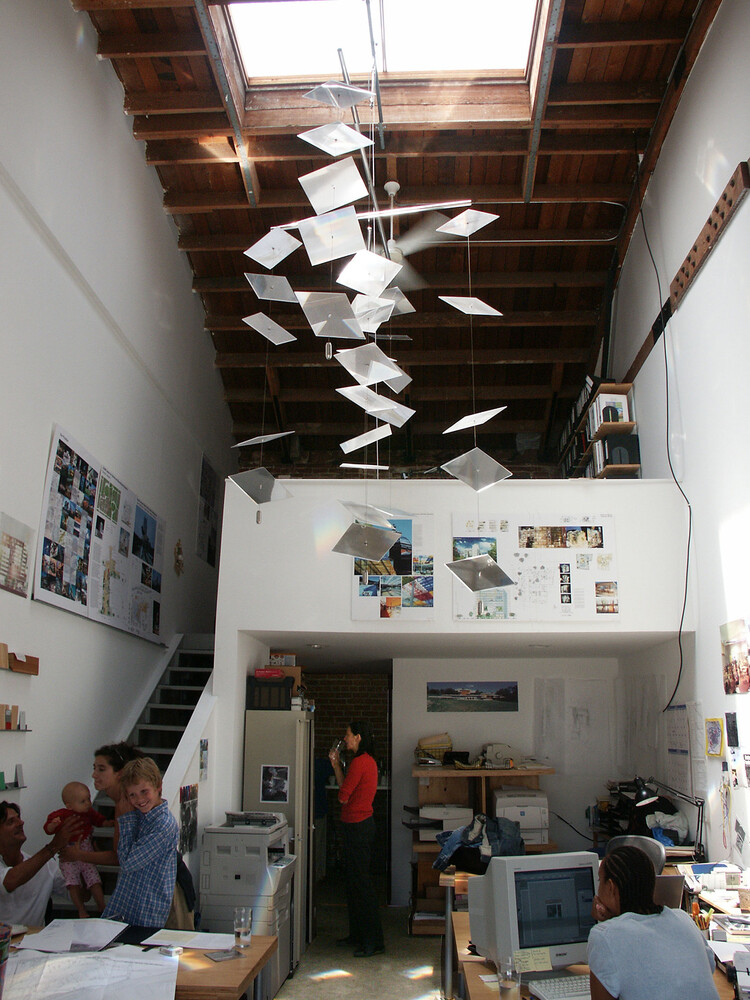 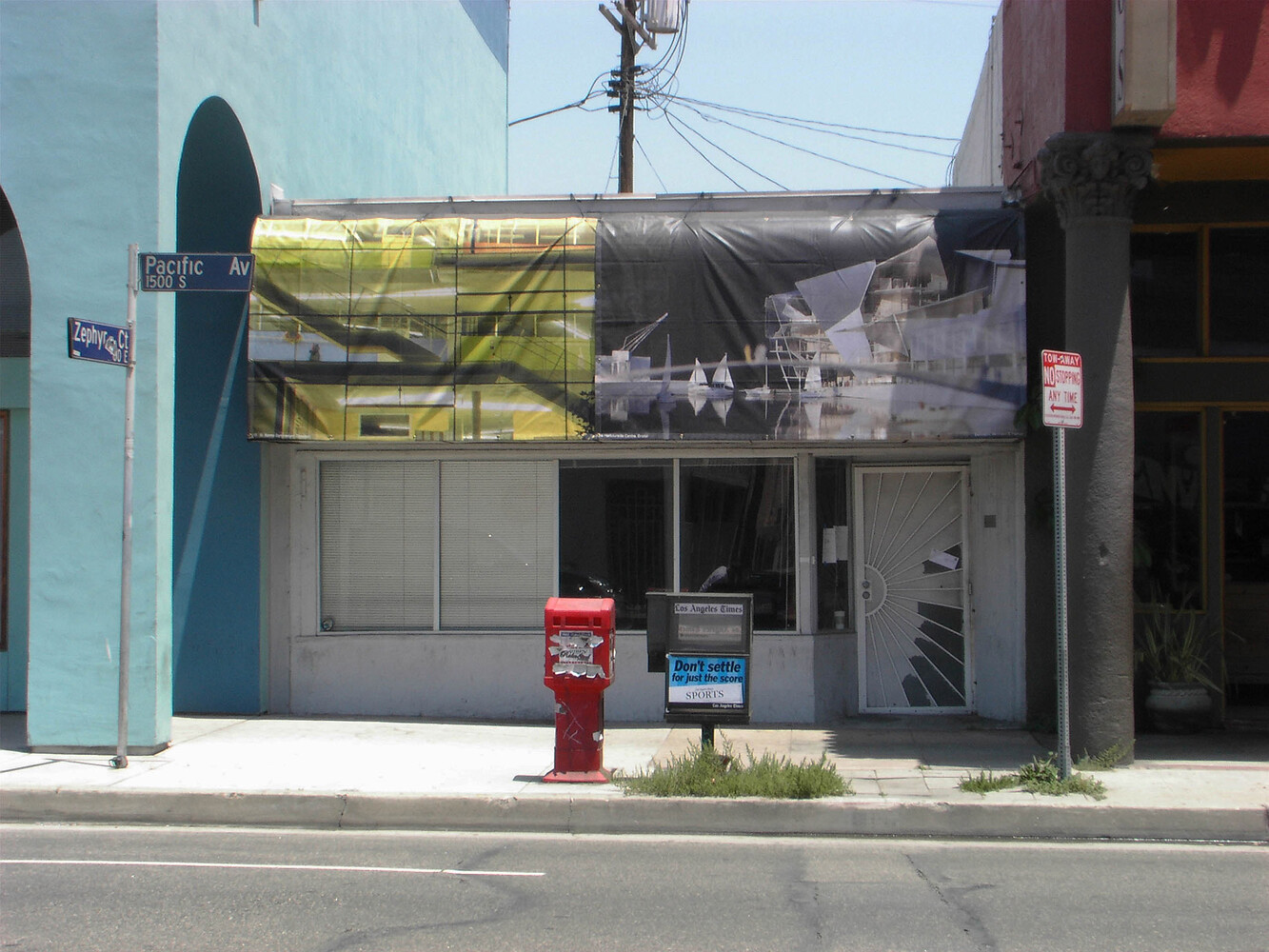 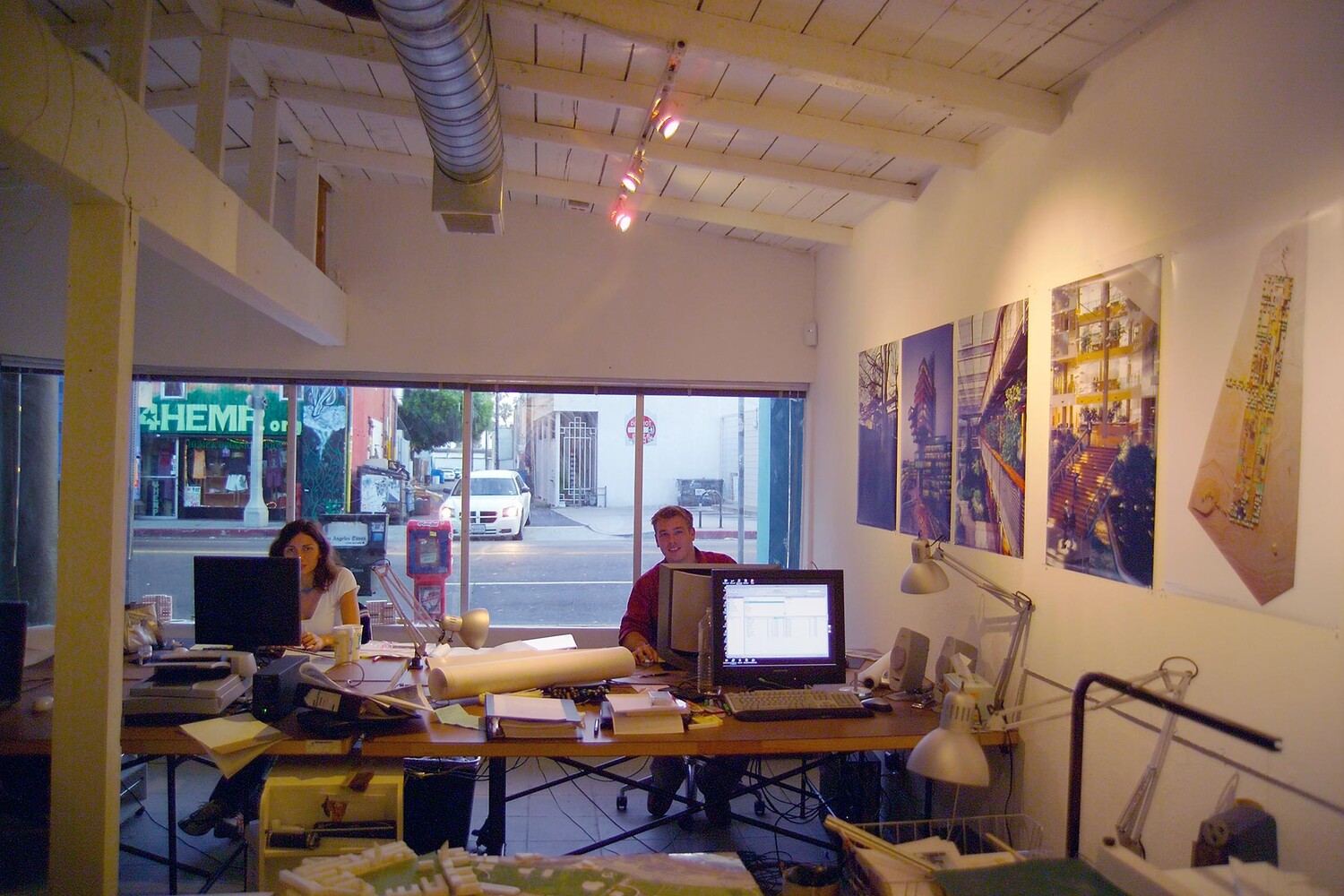 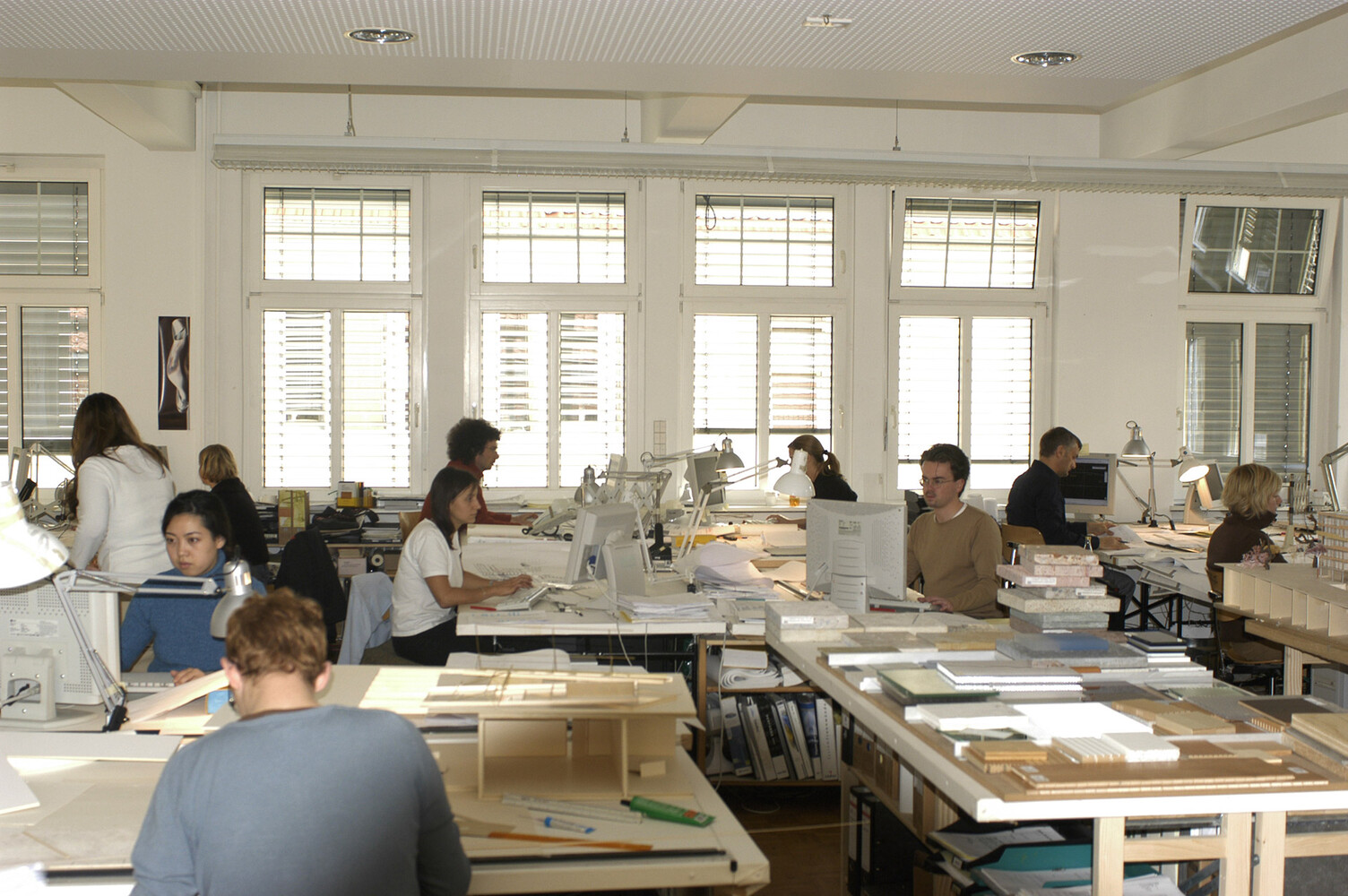 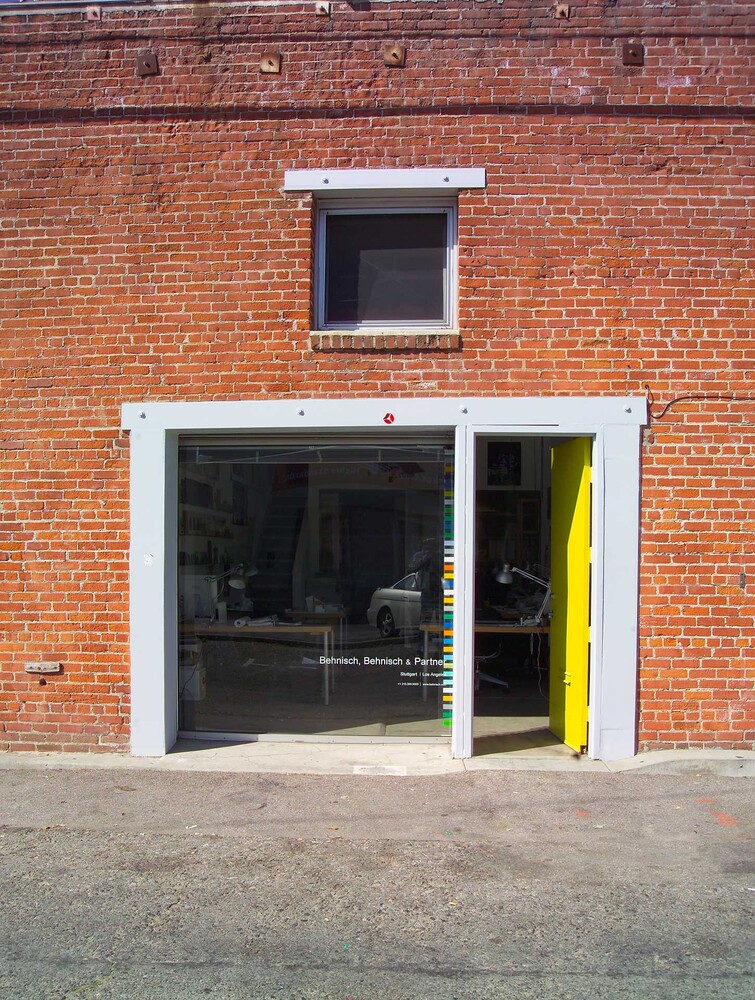 Behnisch Architekten was founded in 1989 as a branch office of Günter Behnisch‘s firm, Behnisch & Partner. The “Stadtbüro“, as this branch was called, developed under the leadership of Stefan Behnisch, and in 1991, it became an entirely independent firm, with its own partnership structure and operations. Günter Behnisch continued to run his practice, Behnisch & Partner, until his retirement and the firm’s closure in 2005. For many years, Günter partnered with Stefan in the new office.

In 2005, after several changes in structure and name, the independent Stadtbüro adopted today’s name, Behnisch Architekten. Under Stefan Behnisch’s leadership, the firm has developed over the last 30 years into a successful international practice with office locations in Stuttgart (since 1991), Los Angeles (since 1999), Boston (since 2006), Munich (since 2009) and Weimar (since 2022). All five locations operate under the name of Behnisch Architekten.

The office locations are managed by the partners Stefan Rappold, Jörg Usinger and Michael Innerarity in Stuttgart, Robert Matthew Noblett, Erik Hegre and Christine Napolitano in Boston, Robert Hösle, Florian von Hayek, Maria Hirnsperger and Stephan Leissle in Munich, Kristi Paulson in Los Angeles and by Angie Müller-Puch in Weimar.
We perceive ourselves as one office in different locations. We share resources, knowledge and experiences as well as people, working either remote between office locations or spending extensive time in other locations to support projects there.