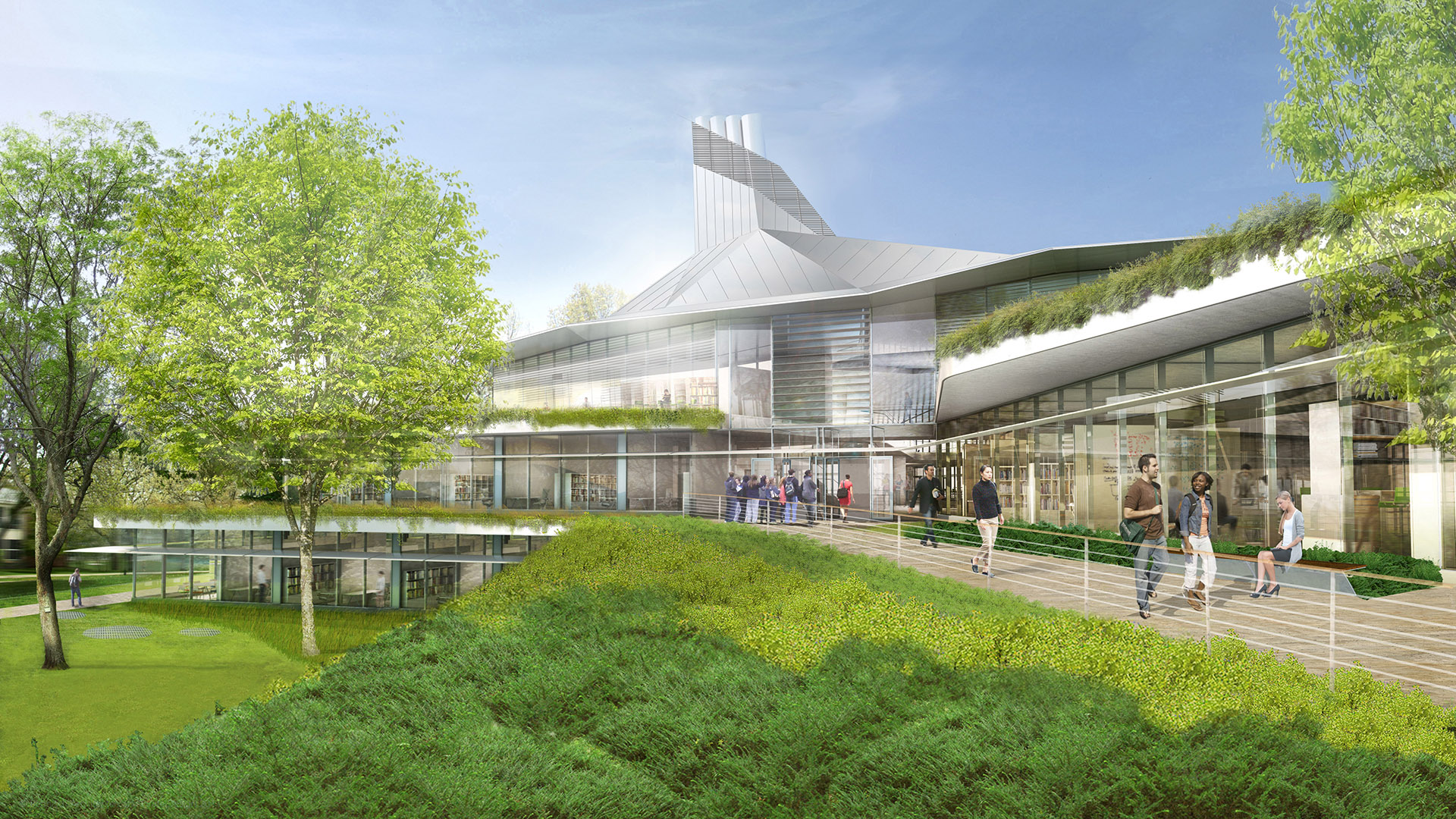 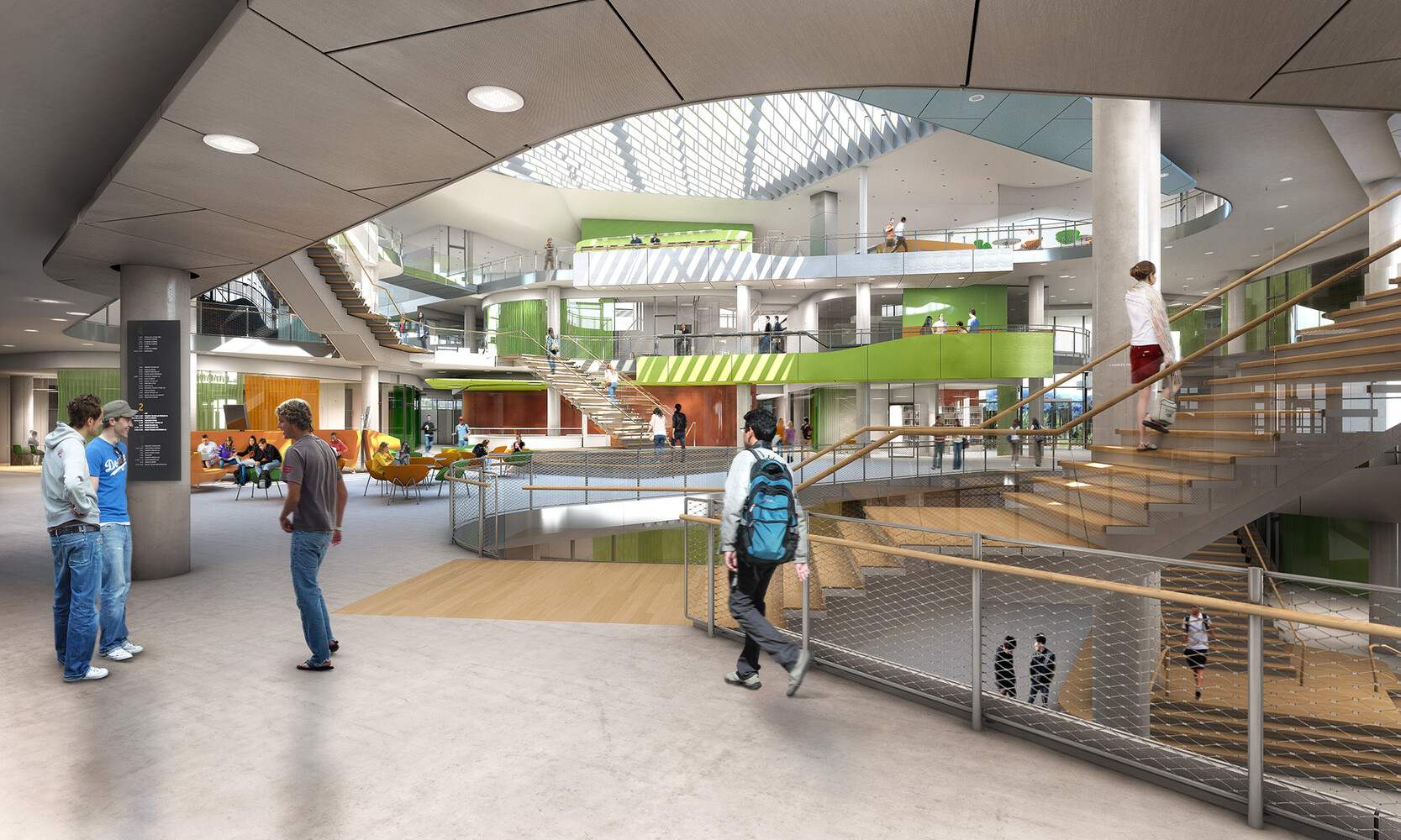 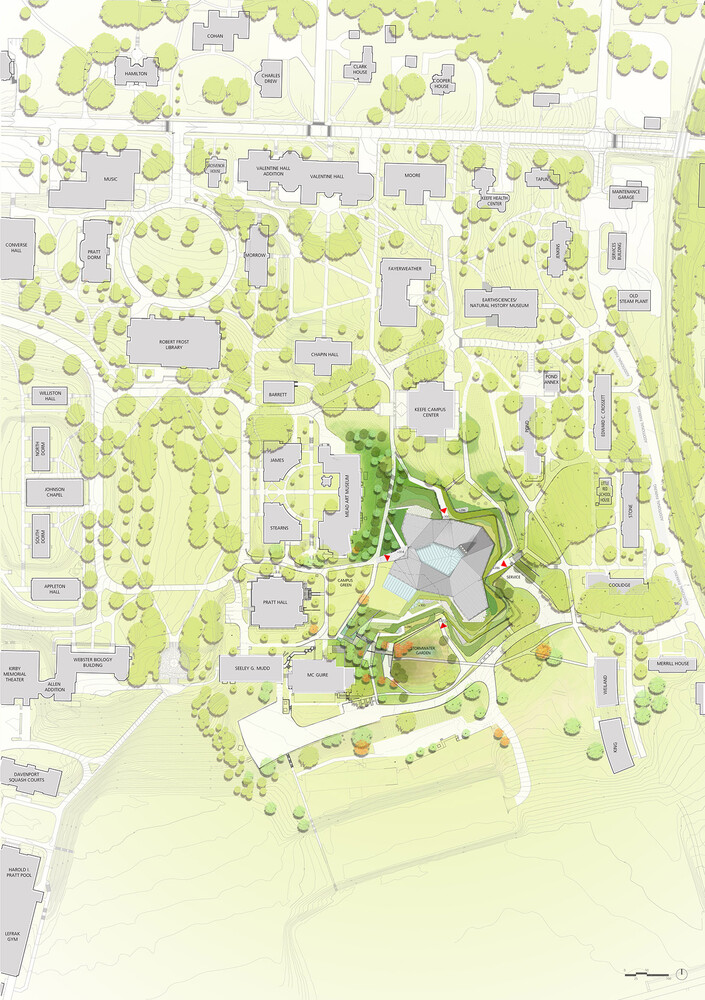 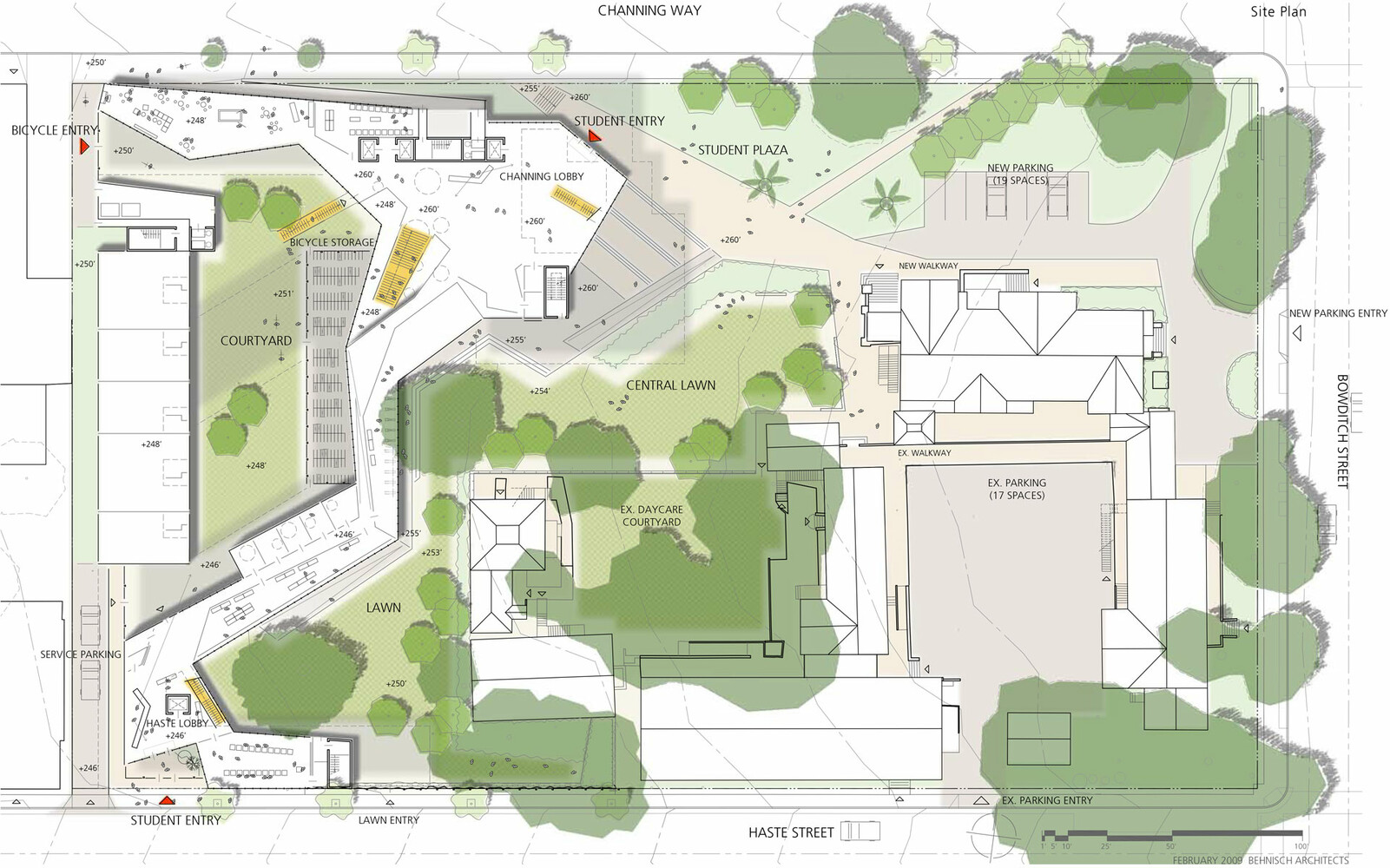 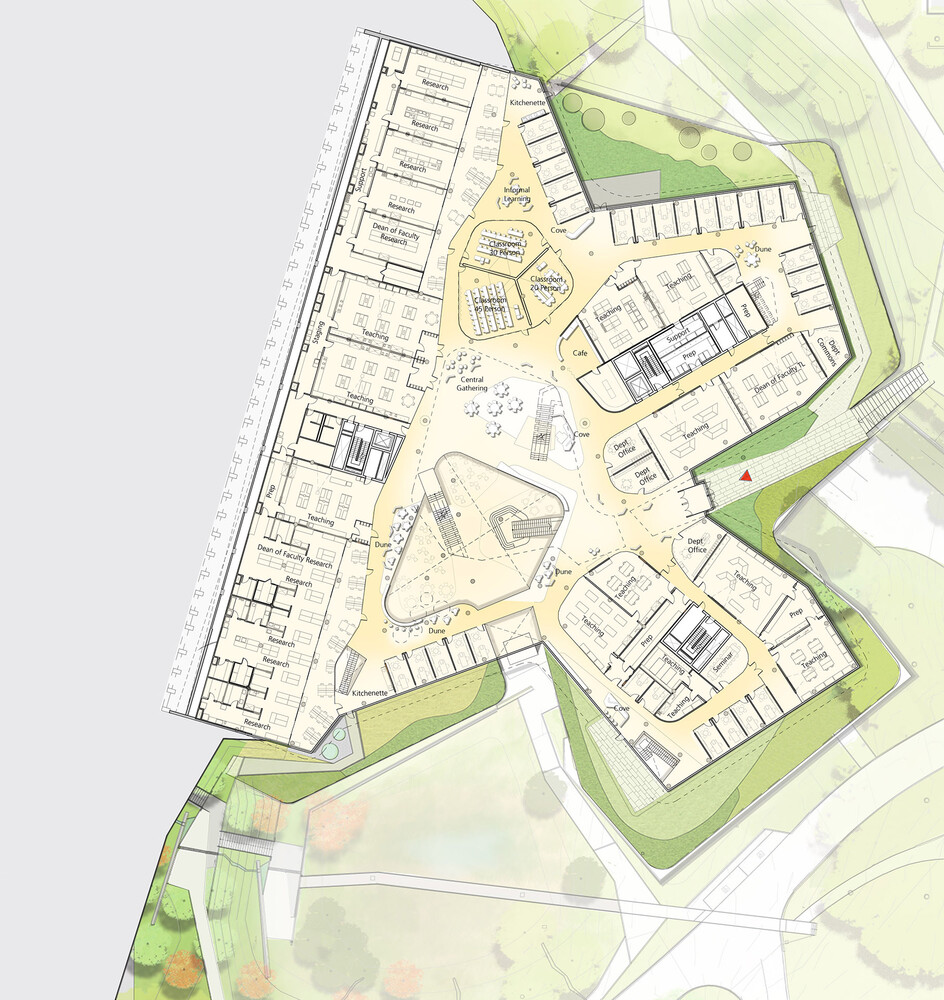 The Trustees of Amherst College had determined that the existing Merrill Science Center at Amherst is in need of replacement. As a result, they had retained the services of Behnisch Architekten together with Payette Associates to examine and recommend solutions for the siting & development of a New Science Center. The New Science Center is to be constructed on the Amherst College campus and serves to house new laboratories, classrooms, offices, animal facilities, and a science library, and a science shop, for the departments of Astronomy, Biology, Chemistry, Physics and Psychology.

The project consists of the development of new teaching and research facilities with a net program of 122,000 square feet, which results in a gross building size of approximately 223,000 square feet. As active academic and research endeavors, it is critical that any interruption in the work of these departments is minimized. The site for the building is generally in the vicinity of the existing Merrill Science Center. The question of utilizing any portion of the Merrill site is complicated by the presence of the McGuire building, a true addition to the west of the original Merrill Science Center housing the Biology Department, their attendant green house, and a modest animal facility.

The organic geometry of the new building and its orientation around a unifying central space suggests a fresh identity for the Sciences at Amherst College, one where distinct scientific departments co-exist in a shared architectural community. This community is further invigorated through an intimate connection with campus circulation occurring within a dynamic, spatial experience.

The New Science Center nestles itself into the hill, preserving valuable visual connections to the surrounding Connecticut River Valley, and opening up long lost physical connections between the Quad and the lower parts of the Amherst campus. To the extent possible, the building preserves opportunities for Amherst College to build upon highly desirable sites to the north and east, as well as indicating opportunities for future expansion that do not compromise these sites for a significant period of time. The internal building configuration provides a robust and flexible framework for a variety of programmatic approaches, all of which support the notion of a highly interactive, communicative, and inspiring environment for the pursuit of scientific education, advancement and research.

The new terraced landscape opens the southeast corner of the campus to the greater surroundings, both visually and physically, while keeping the Science Center in close proximity to the center of the college campus.